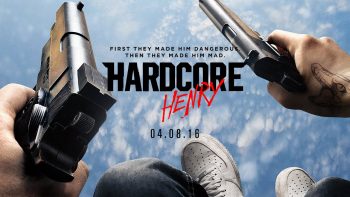 Hardcore Henry – Reviewed A few months ago I saw a film trailer on Facebook for a film called ‘Hardcore Henry’ and it immediately grabbed my attention. For those of you that have never heard anything about it, Hardcore Henry is a film that is essentially shot from a first person POV angle, meaning it feels as…
END_OF_DOCUMENT_TOKEN_TO_BE_REPLACED 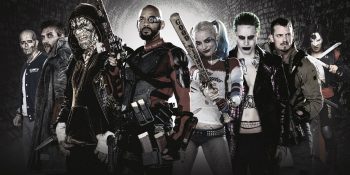 Suicide Squad Final Trailers So its a couple of weeks now before Suicide Squad is finally released. It’s one of the most anticipated comic book films this year and plenty of people have been eagerly awaiting. The final trailer was released earlier this week and you can watch it below. It is rated PG-13 for…
END_OF_DOCUMENT_TOKEN_TO_BE_REPLACED

All We Know About Fast & Furious 8 So, yesterday (June 22nd) marked 15 years since The Fast & Furious hit the screens and in that time there’s been another 6 movies! Number 8 is due for Released in April 2017, and there is scheduled to be 2 more released before 2020. There’s not been a…
END_OF_DOCUMENT_TOKEN_TO_BE_REPLACED 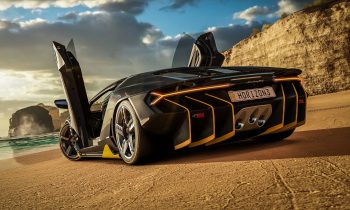 Our 5 Favourite E3 Announcements So E3 has been and gone for another year. As always plenty of announcements were made both for games and consoles and there will be plenty of new titles coming to consoles over the next 12 months. Check out our top 5 favourite bits from the event.